We are the Society for the Promotion of Education and Advancement of Knowledge.

You are not connected. Please login or register

A Cambridge professor who won one of the most prestigious prizes in mathematics, the Fields Medal, has had his award stolen in Brazil.

Professor Caucher Birkar, a Kurd, came to the UK as a refugee from Iran.

The Fields Medals are awarded every four years to the most promising mathematicians under the age of 40. 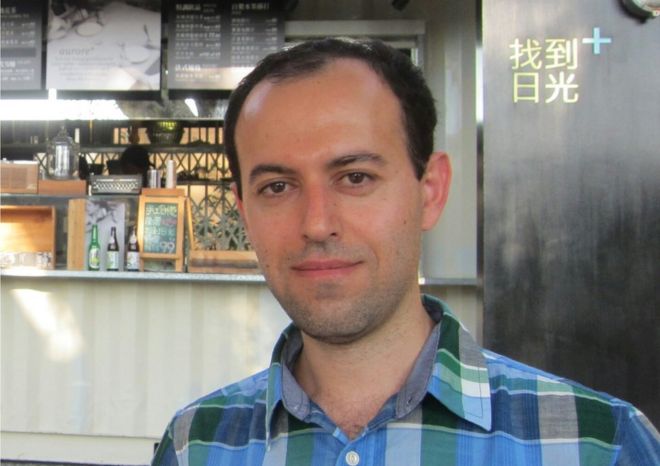 The Fields Medal is named after the Canadian mathematician John Charles Fields (1863–1932).
George

Wikipedia. Not only have I just learnt about Michael Atiyah – a Fields Medal recipient in 1966 – I have also read about something very exciting on Math Help Boards.

At a hotly-anticipated talk at the Heidelberg Laureate Forum today, retired mathematician Michael Atiyah delivered what he claimed was a proof of the Riemann hypothesis, a challenge that has eluded his peers for nearly 160 years.

Sometimes called the riddle of the primes, the Riemann hypothesis is intimately connected to the distribution of prime numbers, those indivisible by any whole number other than themselves and one.

If the hypothesis is proven to be correct, mathematicians would be armed with a map to the location of all such prime numbers, a breakthrough with far-reaching repercussions in the field.